How the U.S. Goes to Work

From the 1950s onward, the U.S. has been a nation of car commuters. Our country developed alongside the rise of the automobile and the present-day urban geography reflects the car's influence. With

History Dallas is "the city without a reason to exist," the city that built itself up from its bootstraps. Thanks to the determined grit of early settlers, Dallas had the chance to thrive. 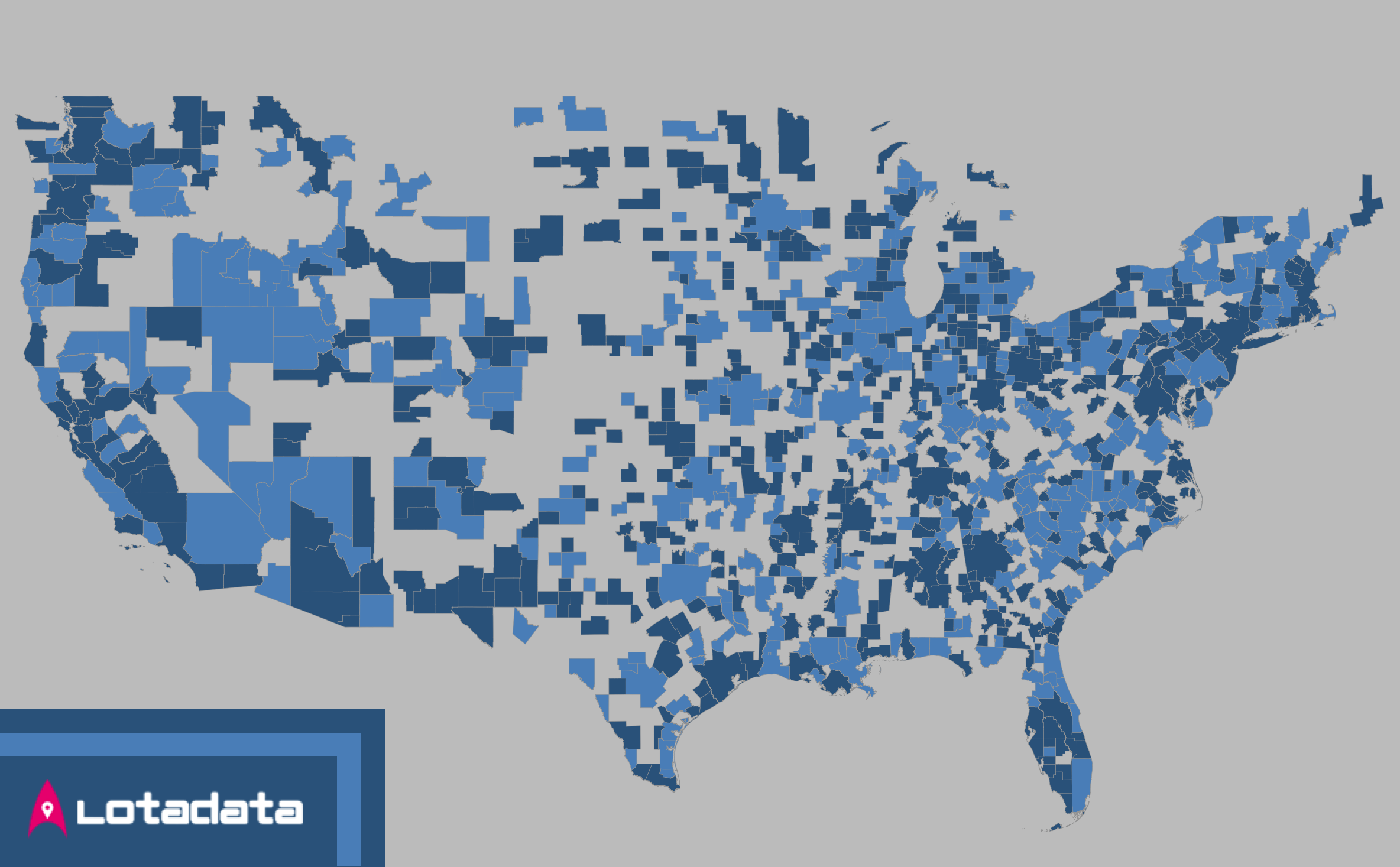 Making Sense of the Census: Polygons

The U.S. Census Bureau [https://www.census.gov/en.html] provides a very intricate and sometimes unstructured hierarchy of geospatial geometries that link back to the U.S. demographic data. This post 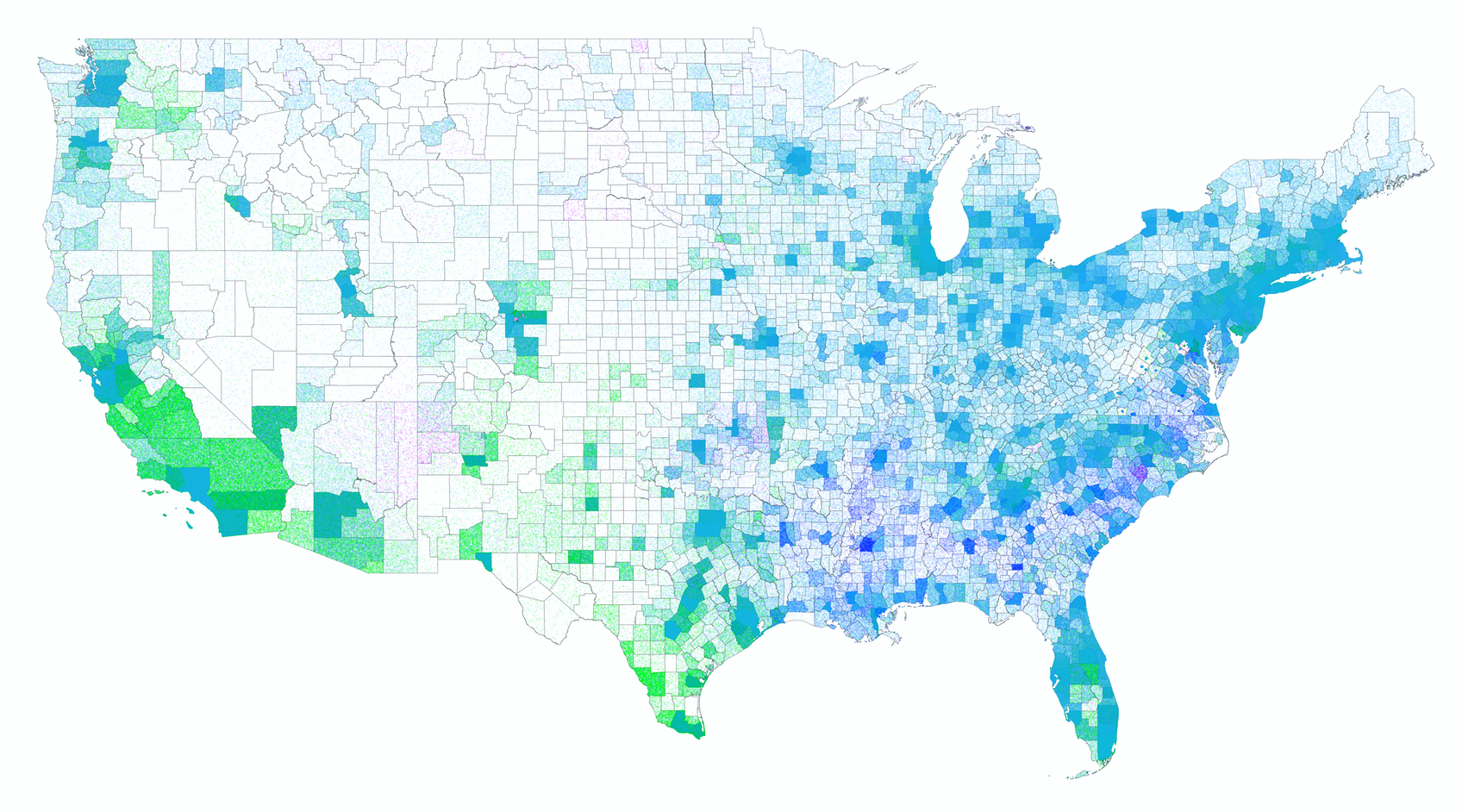 Intro What neighborhood related datasets are openly available, how good are they, and how can I use them? These are essential questions for any project looking to use or understand neighborhoods. This first

The data scientists at CITYDATA.ai have conjured up their analytical super powers to make bold predictions for Super Tuesday. Today’s the day. Can anyone take down Trump? Will Bernie's populist revolution

What defines a Neighborhood?

Pinpointing the composition, coordinates, and concept of a single neighborhood is a tough proposition. To understand these elements, we need more than simple data collection - we need a philosophical and sociological approach

CITYDATA.ai is providing humanitarian assistance for the refugee crisis unfolding due to the conflict