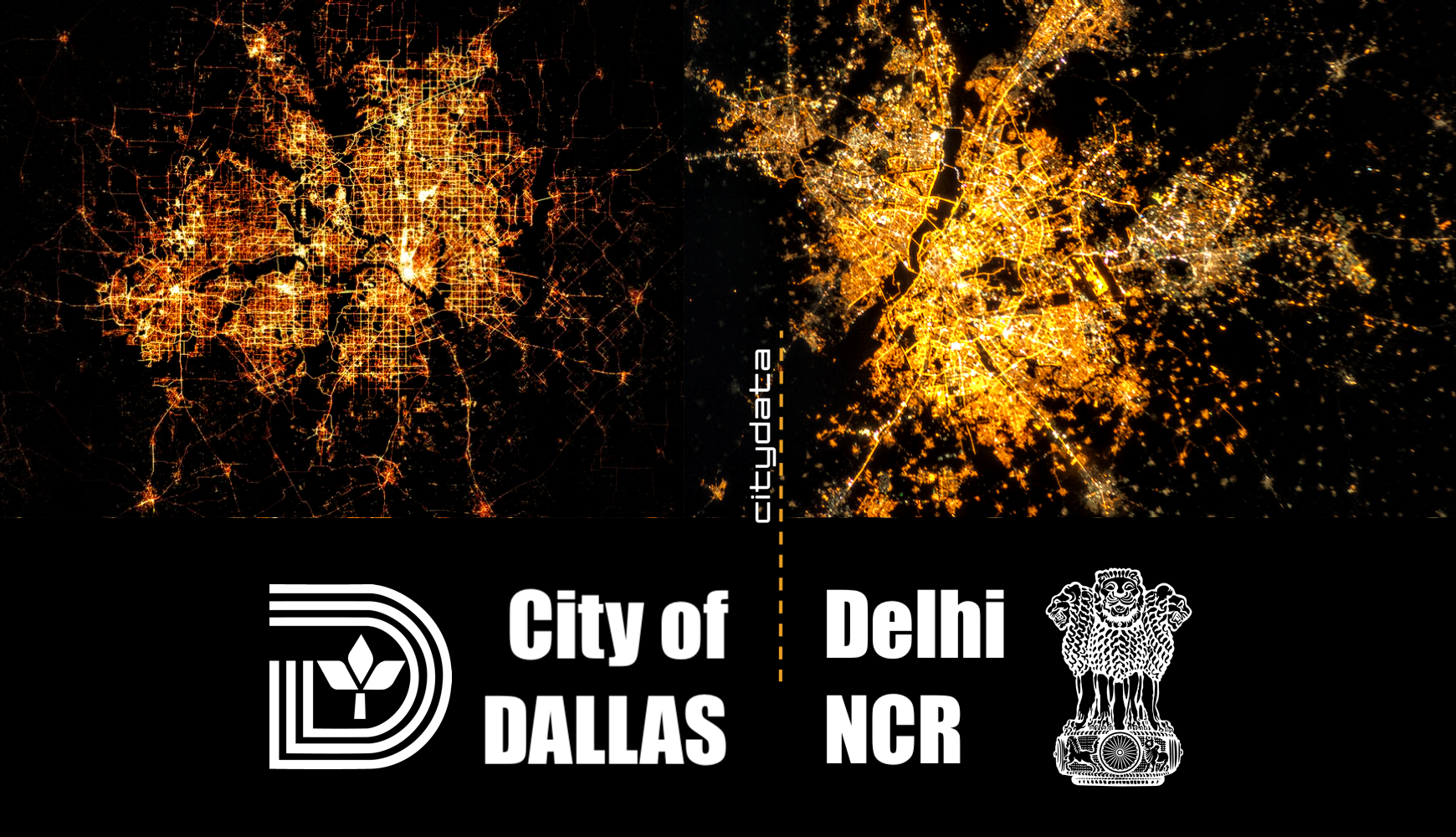 History Dallas is "the city without a reason to exist," the city that built itself up from its bootstraps. Thanks to the determined grit of early settlers, Dallas had the chance to thrive.

The data scientists at CITYDATA.ai take a look at the presidential matchup that we all wish could happen. Excited at the prospect of rambunctious contested conventions? Giddy with anticipation as major political

HO HO HOLIDATA! It’s that time of the year again. In the spirit of